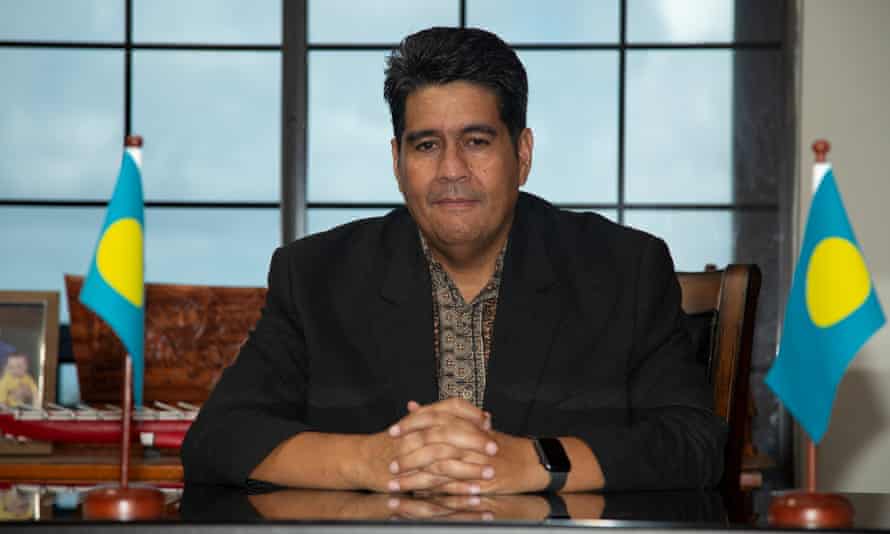 On January 21, 2021 President Surangel Whipps Jr, was officially installed as the new head of state of the country.

Palau is a democratic republic. The President of Palau is both head of state and head of government. Executive power is exercised by the government, while legislative power is vested in both the government and the Palau National Congress. The judiciary is independent of the executive and the legislature. Palau adopted a constitution in 1981.

The governments of the United States and Palau concluded a Compact of Free Association in 1986, similar to compacts that the United States had entered into with the Federated States of Micronesia and the Republic of the Marshall Islands. The compact entered into force on 1 October 1994, concluding Palau’s transition from trusteeship to independence as the last portion of the Trust Territory of the Pacific Islands to secure its independence pursuant to Security Council Resolution 956.