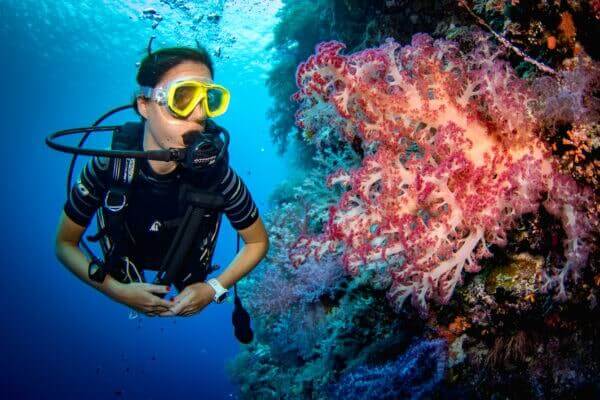 The population enjoys a per capita income twice that of Micronesia as a whole. Long-term prospects for the key tourist sector have been greatly bolstered by the expansion of air travel in the Pacific, the rising prosperity of leading East Asian countries and the willingness of foreigners to finance infrastructure development.

Air service has at times been spotty. Palau Micronesia Air, Asian Spirit and Pacific Flier provided service to the Philippines and other destinations at various times during the 2000s, but all suspended service. United Airlines now provides near-daily service to and from Guam, and once-weekly service to Yap. Also, Korean Air provides service three times per week to Incheon.